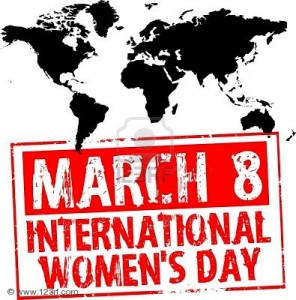 Today is International Women’s Day and new research commissioned by online accountants Crunch shows that the challenge facing UK female entrepreneurs is as tough as it ever was.

According to Simply Business, in 2011 there was a 12% increase in the number of women setting up their business and now nearly a third of business owners in the UK are women with female entrepreneurs accounting for around 7% of the UK’s workforce.

While the myth persists that UK men prefer women in the bedroom rather than the board room the Crunch research shows that the prime motivation for women setting up their business is to have more financial independence.

However, even while these women run their own companies they still have more domestic responsibilities than their male counterparts. More than half (58%) of women do 75% or more of the childcare duties at home. This compares to a third of male small business owners admitting to doing less than 25% of the childcare.

Helen Long, Head of Marketing at Crunch who commissioned the survey, said: “This research underlines the importance of flexibility to women in the UK. It’s good to see flexible working as a driving force for industry and no longer a barrier to a successful career.”