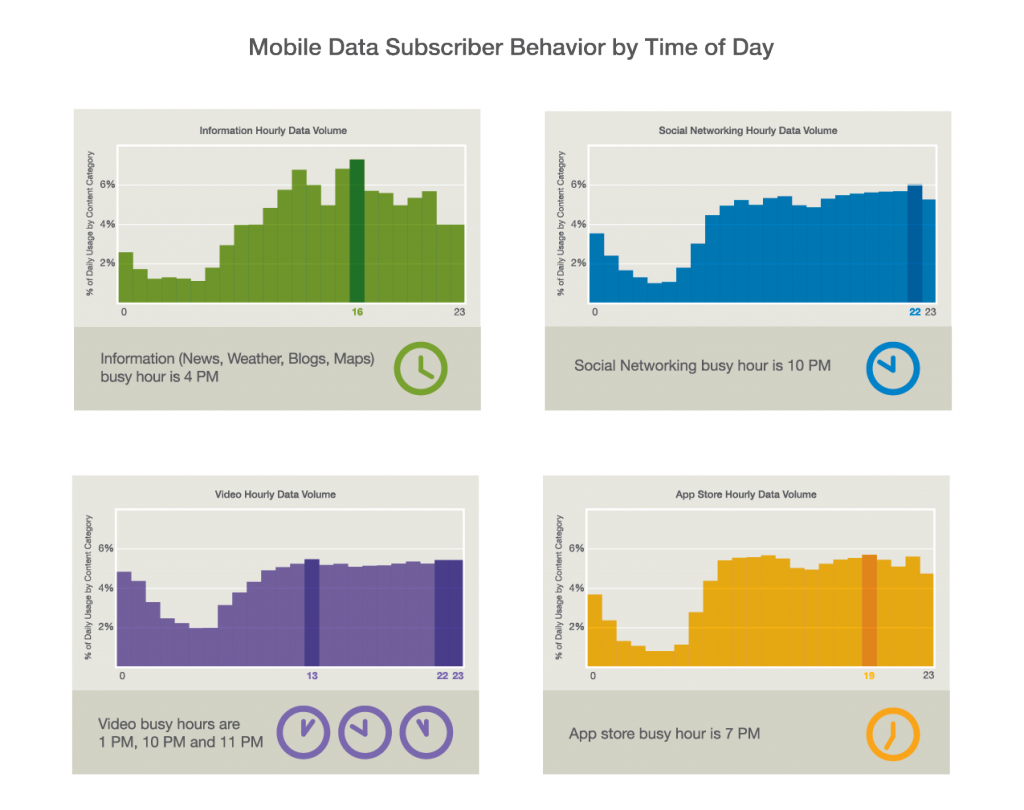 People versed in social media know that the best time to post on Facebook is around 9pm, not so many know how this works on mobile… least of all Facebook itself.

But a new report by Citrix ByteMobile shows that old social habits are indeed dying hard on this channel. It says that the best time for all social networks is around 10pm, just before traffic falls off a cliff and most of us fall into Bedforshire.

The report goes on to say that the mobile Facebook app also drives traffic to Twitter and YouTube as well as other sites such as Tumblr and eBay. There’s also stuff on there about which apps block up the mobile network and how mobile video is driving data.

From a publisher’s point of view, however, the best thing about this particular report is the way it was distributed by the PR company. Instead of an easy-to-read synopsis for a really-lazy-journalist to cut-and-paste into a ‘story’, the raw data from a detailed report meant this particular writer had to research, parse and think about it a bit more than usual.

And that is a very good thing… must post this on my mobile at 10pm when you hepcats are more likely to read it. 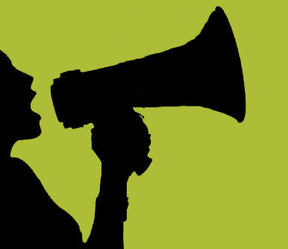 * This is a guest blog  from Roger Warner, Managing Director of social media agency C&M 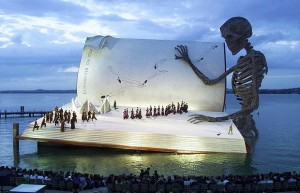 Advertising legend Bill Bernbach and footballing philosophy legend Socrates figured out that there’s a lot of value to be had in asking real people real questions.

We’ve been doing quite a lot of it lately at C&M via our consumer panel research and – just as importantly – asking searching questions of people on the street. END_OF_DOCUMENT_TOKEN_TO_BE_REPLACED