As kids become more tech-literate, a new survey says parents are more worried about their own online posts than what their kids are posting. 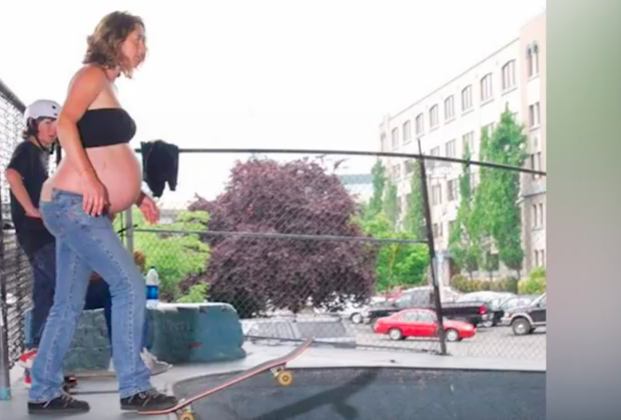 Parents are good, parents are bad. The woman in the image accompanying this piece probably isn’t bad, but she’s certainly stupid.

So it is with digital personae and online personalities. Parents, especially those who use tech to distract young children, are having to lock down their devices as their children become more tech savvy, a new study by cyber security and online surveillance experts Online Spy Shop reveals.

* 70% of parents scaled back gadget access as kids got older

The majority (88%) of people who participated in the study said they’ve given their children access to their phone or computer to keep them entertained. But of those, 80% (70% of the total) say they’ve had concerns about their own privacy as their children got older.

On average, dads are more likely to cover their tracks than mums.Two-thirds said they had concealed their online behaviour from their children, compared to 49% of mums.

“Depending on the device, there are ways to restrict access and protect your own privacy without completely locking children out. So it’s not a surprise that some parents are now ‘covering their own tracks’ to keep their kids away from unsuitable content,” said Steve Roberts, Director of Online Spy Shop.