In-play advertising pioneer Admix has released a revealing report showing the state of in-play ads that are transforming the advertising industry under lockdown and beyond.

In-play is disrupting traditional advertising models within games where ad units can be displayed directly within a game’s environment. From billboards in endless runners to large screens in stadiums, in-play’s non-intrusive nature is adding to the gaming experience, not detracting from it.

In the report, premium mobile game developers ranging from industry titans to emerging studios such as Peaksel have all reported an increased interest in the in-play advertising model.

To find out more about in-play advertising or to read the full report, please click here.

The total surveyed partners combined have amassed billions of downloads across all games and more than three billion downloads across Android and iOS. The sample included 80 respondents including eight from Pocket Gamer’s list of Top 50 Global Studios.

New privacy regulations, mainly spearheaded by Apple removing the IDFA, have created huge uncertainty with publishers. Without the IDFA, the lack of attribution measurements could result in a drop in CPMs, which publishers rely on to monetise.

As a result, publishers have been looking at alternative solutions to mitigate a potential revenue drop. In-play advertising emerges as a top contender for additional revenue, providing brand spend less susceptible to be affected by the lack of IDFA.

Another quality of in-play and gamer-first advertising is an uninterrupted and undisturbed experience for gamers. When questioning respondents on how their players have reacted to in-play ads, a majority said that players are entirely unaffected would have been a positive result.

In reality, 93% of players felt no negative impact of in-play ads in their games, and more than a third of players loved having them in the game. This is a fundamental change as more games adopt this ad format globally.

The nature of ad placements appearing in game scenes goes across all genres, not least sports and racing games environments where ad placements are especially natural and non-intrusive.

But there is more. The fastest-growing developer segment globally is most interested in the in-play model. The format is a revenue-generating way for studios to increase their impressions per session in a player-friendly way, which integrates perfectly with hypercasual’s typical monetisation strategy. 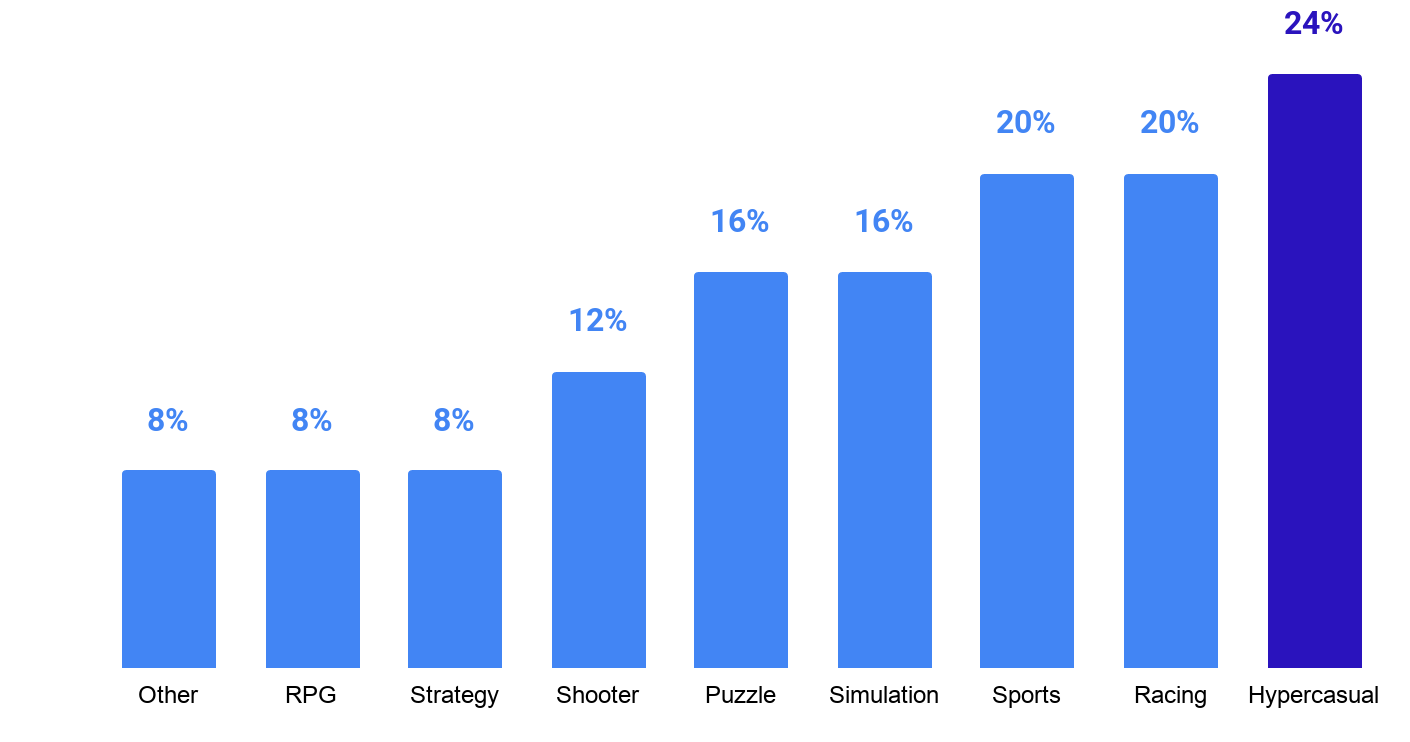 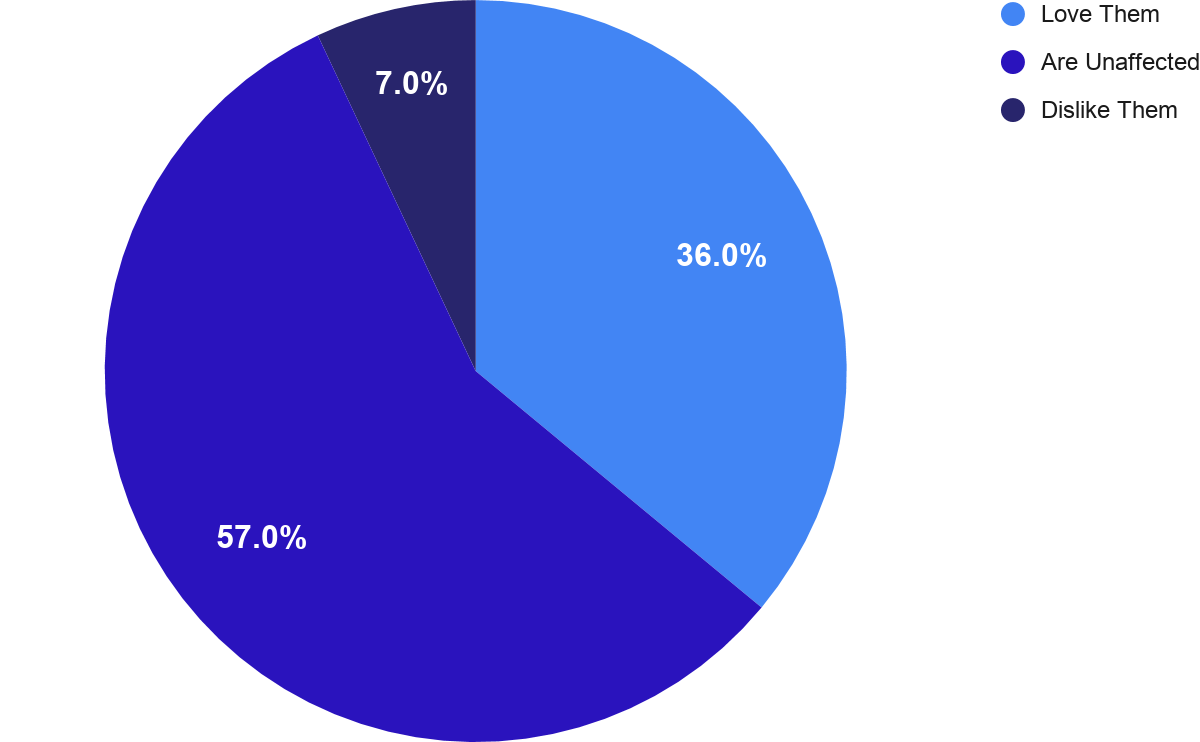 Most exciting ad format of 2021

This report also looks forward to the future of in-play, asking a variety of questions about how developers intend to use it. Almost every developer questioned reported that they plan to use more in-play ads (94%) with no developers planning to use fewer.

The most powerful result for in-play, however, came from asking developers what format they’re most excited about in 2021. In-Play was the winner, with rewarded video coming in second, and interstitial video following with a distant third. 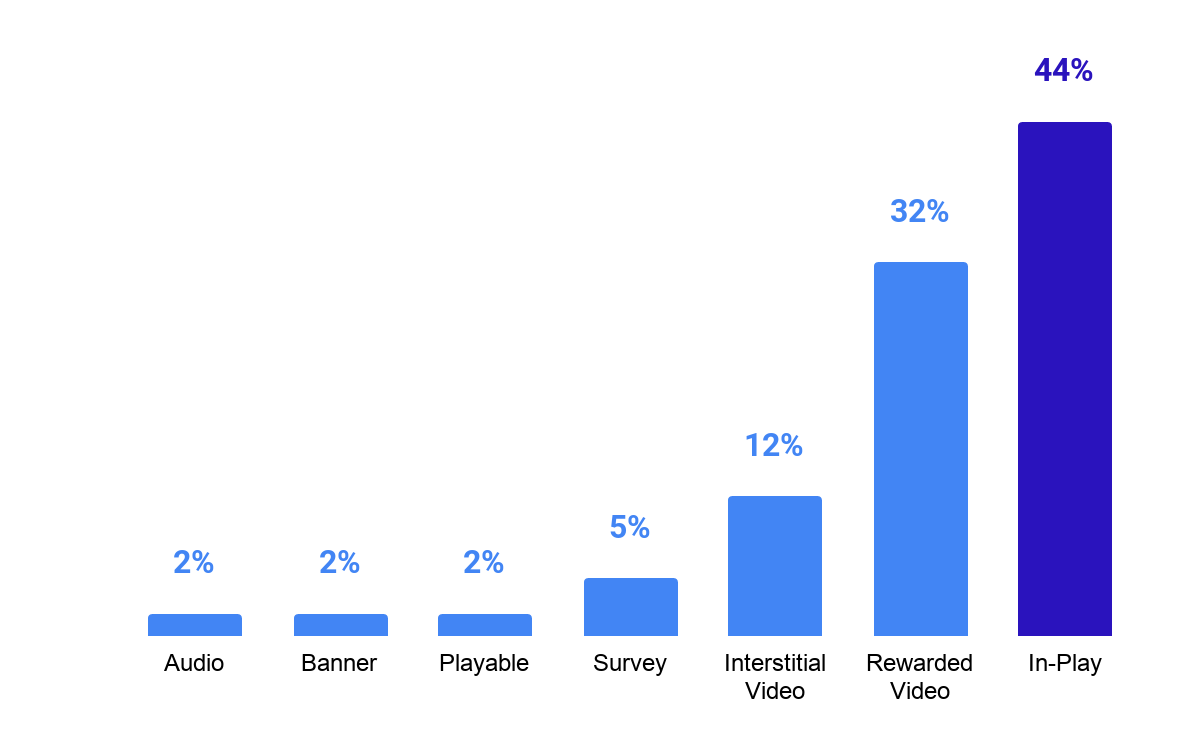 “It’s fantastic to see such an epic shift in attention and positive sentiment to our new revenue stream. We have spent the last few years developing the technology to scale and support this new monetisation format, and now it’s really starting to pay off for our developers,” said Sam Huber, Admix CEO.

The report follows Admix’s impressive start to 2021 making two key hires from Google and Spotify to expand its operations in the US and Europe while Forbes recently invited Huber to join the Forbes Council as a thought-leader on games and Advertising.