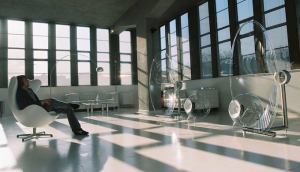 As can be seen from the accommpanying image, they certainly look the part and are designed for music and TV sound, as well as the sound from the internet via a TV. The press release says it is ‘loudspeaker technology to satisfy all the audio and design needs of the contemporary home’… as well as a large number of other adjectives to describe the product.

Moreover, the speakers will also be featured this Saturday over several episodes of The Voice UK, that appalling programme my wife likes and is watched by more than nine million people (bring back The Generation Game). 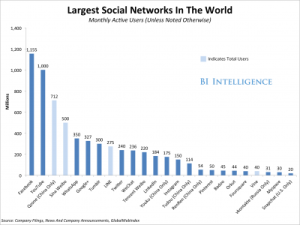 In the West we usually assume that social networks revolve around U.S culture, but that is far from the case. Global social network data tells us a much more interesting story, and this post delves into the key figures from BI Intelligence’s global social media census 2013. END_OF_DOCUMENT_TOKEN_TO_BE_REPLACED 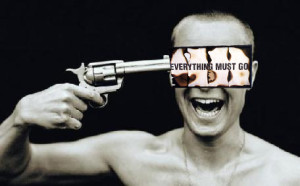 If we rewind ten years to 2003, the conversation around retail was focused on the importance of the web END_OF_DOCUMENT_TOKEN_TO_BE_REPLACED 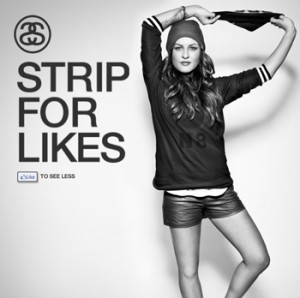 Our instinct is to learn from each other and share our experiences with like-minded individuals. That habit has served us well, but at some point in our conversations and relationships the number of contacts we have has been given a higher value than the quality of the connection we have with those individuals, groups and brands. END_OF_DOCUMENT_TOKEN_TO_BE_REPLACED 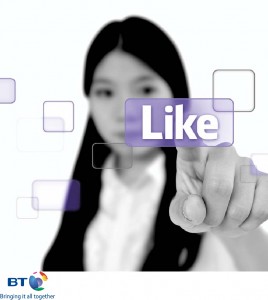 Who owns Social CRM? This debate continues to divide opinion, but I believe it is the wrong question. Ownership is not the issue, and only echoes the ‘who owns social media’ tedium, which I have ranted about for longer than I care to remember.

The social media ownership debate has been perpetuated by a range of marketing and communications agencies with the objective of grabbing budget from each other and squabbling over whose social services are ‘better’. END_OF_DOCUMENT_TOKEN_TO_BE_REPLACED