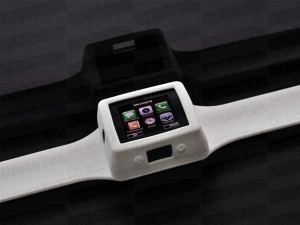 The MEF Finalists and host have been announced for 10th Annual Meffys Celebration – the global awards for mobile content and commerce.

There were entries from more than 25 countries across 13 categories as the international awards ceremony moves to San Francisco for the first time as part of the inaugural MEF Global Forum 2013. END_OF_DOCUMENT_TOKEN_TO_BE_REPLACED 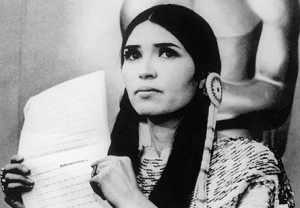 Mobile startup PIxelPin has won the CEO Summit 2013 Award for Mobile Innovation in front of a panel of industry luminaries including Amazon, Dropbox and Telefónica Digital.

The company was one of seven selected mobile startups that were given three minutes to present and explain why their company was going to disrupt and transform the industry. PixelPin tackles the issue of mobile security with an innovative solution that replaces passwords with pictures. END_OF_DOCUMENT_TOKEN_TO_BE_REPLACED

The organisers of this year’s Meffys, taking place later this year in San Francisco for the first time, have an extra reason to nominate themselves for an award.

For any mobile company that apples before midnight tomorrow, they may be selected to pitch LIVE at MEF’s CEO Summit on 19th September at Level 39, London’s new tech start-up accelerator in Canary Wharf. The deadline for all submissions will end on 23rd September. END_OF_DOCUMENT_TOKEN_TO_BE_REPLACED 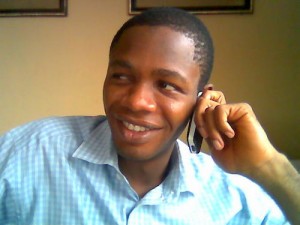 There’s nothing like a awards bash to bring together people and last night’s Meffys at a Mayfair hotel was no different.

Or was it? This was the ninth year of the awards given to achievers in the mobile space and things *have* changed over that time, and not just the continually transforming mobile industry.

Nine years ago it wasn’t that easy to find a woman at the Meffys (aside from MEF’s fragrant Rimma Perelmuter of course) and even harder to find a non-white male. It was a lads’ industry and awards nights like this generally involved unhealthy amounts of sexism, booze and that other rock n’ roll substance.

No longer. In the leaner and more realistic 2012, the women in the audience last night almost resembled the gender proportions of society… and what was even more refreshing was how many Asians and Africans were present.

What was even more impressive was the content coming out of Africa. I was lucky enough to be one of the judges and it was great to see Afroes for Moraba win the Social Responsibility and Development Award, it was by far the best entry.

Other African (and Middle East) winners included the Yala music service and cloud-based app comany BiNu. Even the biggest winner on the night had an African connection. The Meffys Outstanding Contribution Award 2012 was given to Hannes Van Rensburg, CEO Fundamo, for mobile banking in Africa.

On the main table among other high-powered executives (and me, the lightweight) was Prins Mhlanga who is doing great things for Vodacom in South Africa and fellow-judge Matthew Dawes who runs some extraordinary trade shows across the continent.

The headline of this piece says the Africans are coming, but they are already here. If you’re working in mobile and digital and not doing business there then it’s time you woke up. Congratulations to the MEF for noticing this and promoting the continent, they should be applauded. 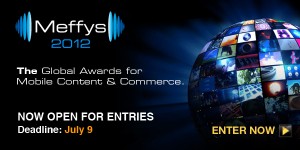 The Meffys, the best mobile awards in the world, take place in London later this year, but entries for more than 13 categories are now open.

With a deadline of July 9th, and judged by an independent and uniquely international panel of journalists, academics, analysts, VCs (and yours truly), categories range from apps to brands to social responsibility… and consumer trust.

“MEF reviews the categories on an annual basis to reflect the industry’s evolution and this year we are recognising the profound impact of mobile on consumers around the world,” said Rimma Perelmuter, MEF Executive Director.

Last year, more than 350 industry leaders from more than 30 countries gathered in London to attend the Meffys. For more details and information on how to enter visit www.meffys.com