Innovative product and service design company Great Fridays has appointed Genevieve Shore to its influential advisory board with immediate effect.

Great Fridays advisory board is made up of an illustrious and eclectic mix of experienced Design and Business Leaders including Peter Gabriel (musician, technologist, inventor), Nancy Dickenson (independent design strategy consultant and ex-VP Design at eBay, PayPal, Apple), Peter Skillman from HERE and Josh Ulm (VP of Design at Adobe). END_OF_DOCUMENT_TOKEN_TO_BE_REPLACED 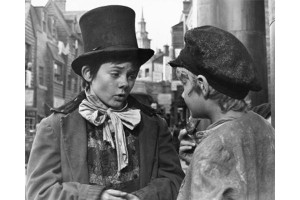 A new study of UK parents reveals kids’ unauthorised app purchases have added £30 million to their smartphone and tablet bills.

According to the research carried out by Windows Phone more than 25% of UK parents are affected by their children’s app behaviour with 34% of parents now hiding their devices away from their children.

Shockingly, 83% of these parents have suffer an increased monthly bill with one in ten saying that they were worried they wouldn’t be able to pay. Whether these purchases were accidental or another in a line of evil-children-robbing-noble-parents stories is beside the point, handset makers and operating systems should sort this out.

Microsoft is the company that conducted the research and says the Windows Phone 8 o/s has a Kid’s Corner feature where in-app purchases are prohibited, something that says that no other smartphone has. If that is so then others will surely follow.

* These stats based on research carried out among 2,000 UK parents who own a smartphone or tablet by OnePoll, 8-11 March 2013 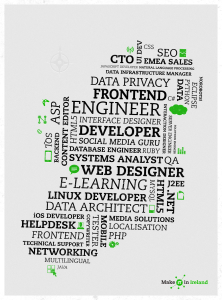 A group of global tech companies has thrown its weight behind an initiative to promote awareness of the booming technology sector in Ireland.

Companies involved include Facebook, Google, Microsoft, Oracle, Symantec, Twitter and Intel. Despite the economic downturn, Ireland’s technology sector has continued to grow with more than 74,000 employed directly and more than 200,000 indirectly. END_OF_DOCUMENT_TOKEN_TO_BE_REPLACED