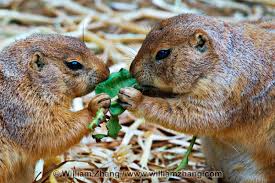 Every year, UK households throw away £700 of unwanted food. It is a sin of the highest order in a world where food is scarce and some countries are starving.

Not only do UK households throw away £12.5 billion of edible food and drink each year, but a third of all food produced globally goes uneaten. Our children will despise us for this.

Apparently, there is now an app for that… and it’s well overdue. OLIO is a free app that connects neighbours with each other, and with local shops and cafes so surplus food can be shared, not thrown away. Available to download on iOS and Android, OLIO has seen 100,000 user visits in its first six months since its formation in July, 2015.

Currently the app is only available in London within the M25, but the company says it will expand throughout 2016. All people need to do is take a photo of the food offered, add a description of what it is and post details about how people can pick it up. For those who want to pick it up need to log in, browse, evaluate and collect.

If you’re after some food, just log-in and browse through what’s available as most stuff is either free or heavily discounted. You can then message whoever is offering it and find out how to go and collect it.

This sounds like a winner. The gluttonous can assuage their consciences, and the skint can eat for free. Presumably its success or not in London will be the barometer of any expansion across the UK.

The last time I put the word ‘Howl’ and ‘London’ together was in 1982 when I went to see the vastly overrated movie An American Werewolf in London with some mates of mine.

Fortunately things have moved on in the past three decades and juxtaposing the words ‘Howl and London’ means a very different experience when getting your mates together to go out in London or other global cities. END_OF_DOCUMENT_TOKEN_TO_BE_REPLACED 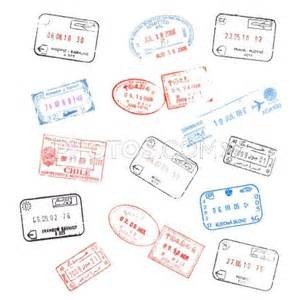 Whether you’re a hippy, a business traveller or an international playboy, there is one irritating thing that unites all these people; filling out a visa application form.

Now, thank God, there’s a (free) app for that. VisaVisum is an Android app that lets international travellers fill in visa application forms straight from their mobile. It was developed by a team of IT experts and tourism professionals based in the Sussex Innovation Centre at the University of Sussex, near Brighton.

More than 500,000 international students attend UK universities and require visas to visit mainland Europe, and there is an increasing demand for an easier and more convenient way of filling out application forms for visas.

“Getting the Visa application papers to travel is a real ordeal, writing out details over and over again in whatever format was required by the various embassies and consulates. Now that the technology exists to collate all that data more efficiently,” said Yehuda Hecht, Founder of VisaVisum.

This is a simple idea that will appeal, especially to regular business travellers. Now if this app can sort out more ‘difficult’ visas such as those for Russia and Nigeria, there is certainly a market for this to be a paid-for app. I’d pay anything never to see the inside of a visa office ever again. 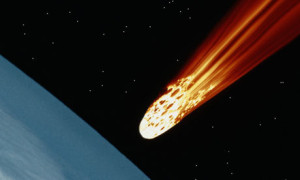 According to Global Information company Neilsen, seven of the 15 major apps experiencing the fastest-growing usage are commerce apps. These include apps used to buy digital products, general retail products, and experiences through social commerce. END_OF_DOCUMENT_TOKEN_TO_BE_REPLACED 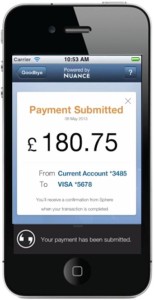 Nina Mobile, Nuance’s virtual assistant for mobile customer service, has been upgraded. She/he/it is now supported in 38 languages with an enhanced mobile experience for tablets, as it continues to make an impression in the enterprise space.

As Robert De Niro in his role as Travis Bickle it the movie Taxi Driver once said; “Are you talkin’ to me?” Yes, it would appear so, Robert, not only is somebody ‘talkin” to you, but through Nina, you are talkin’ to everybody else as well.